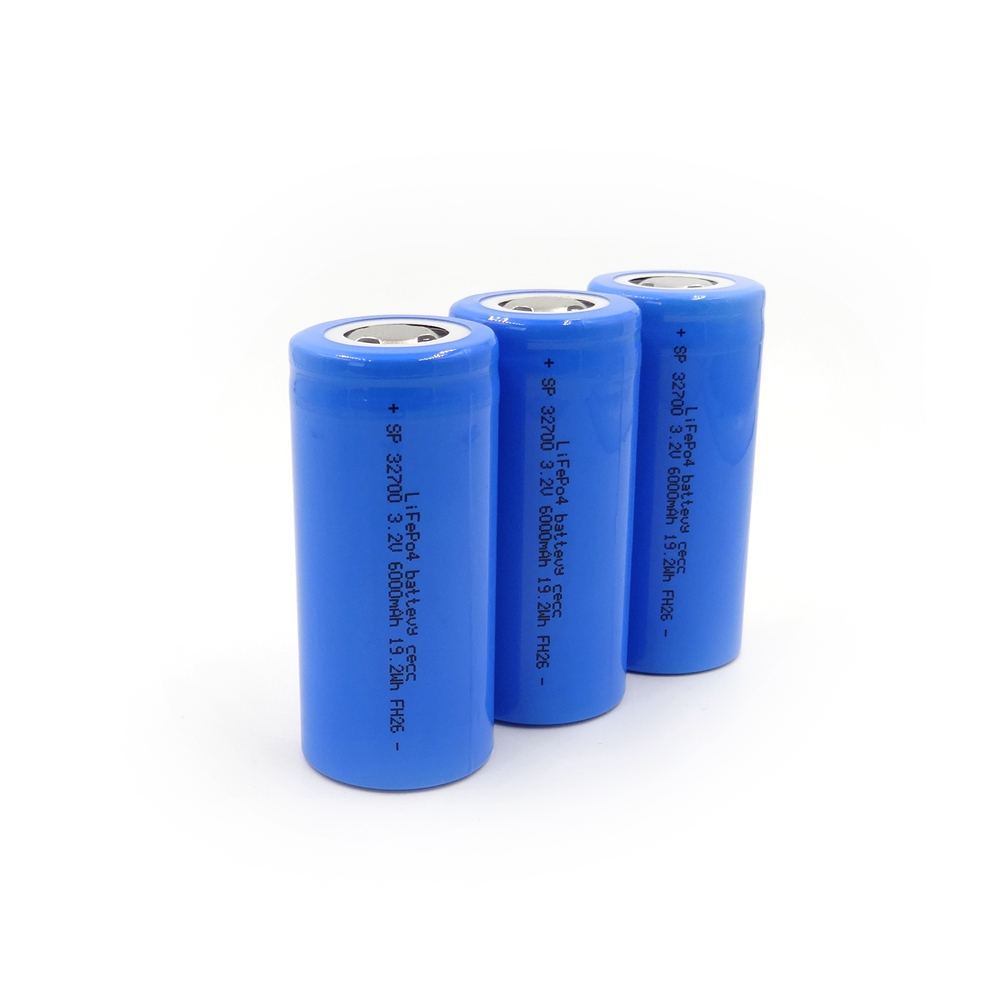 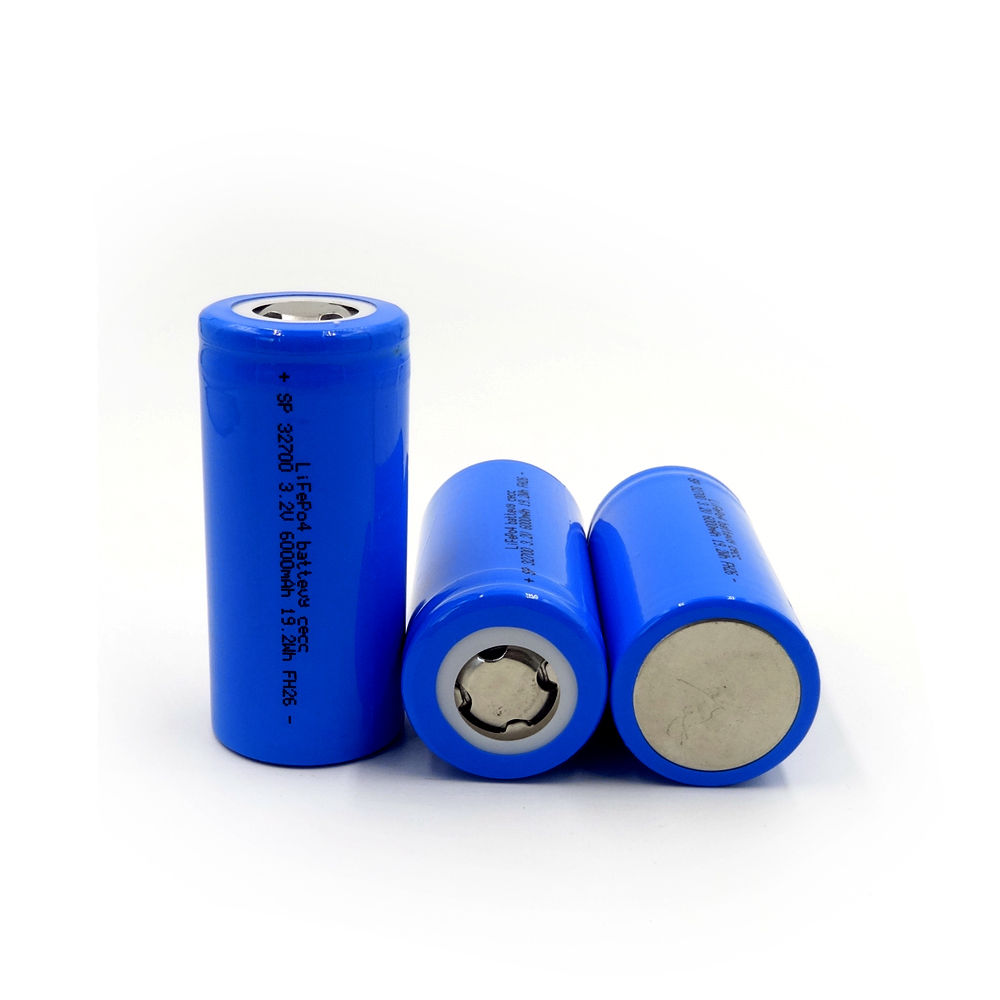 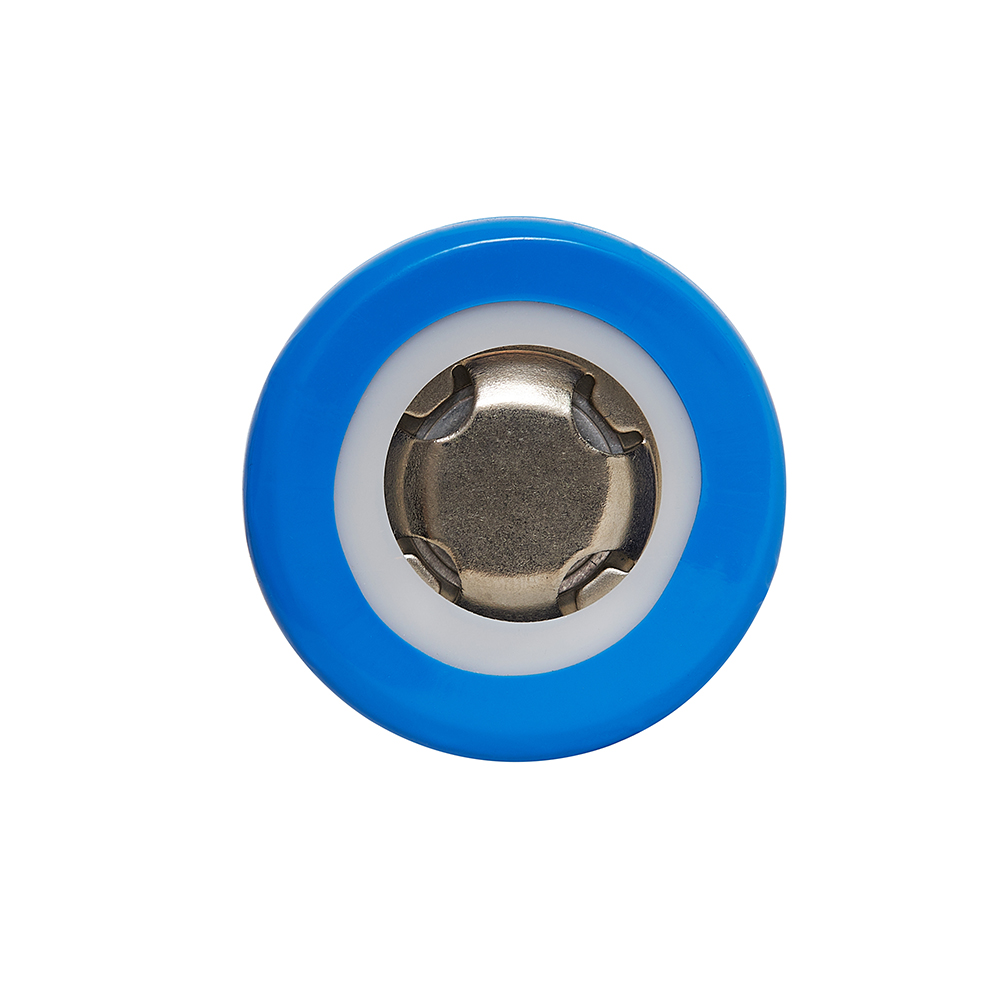 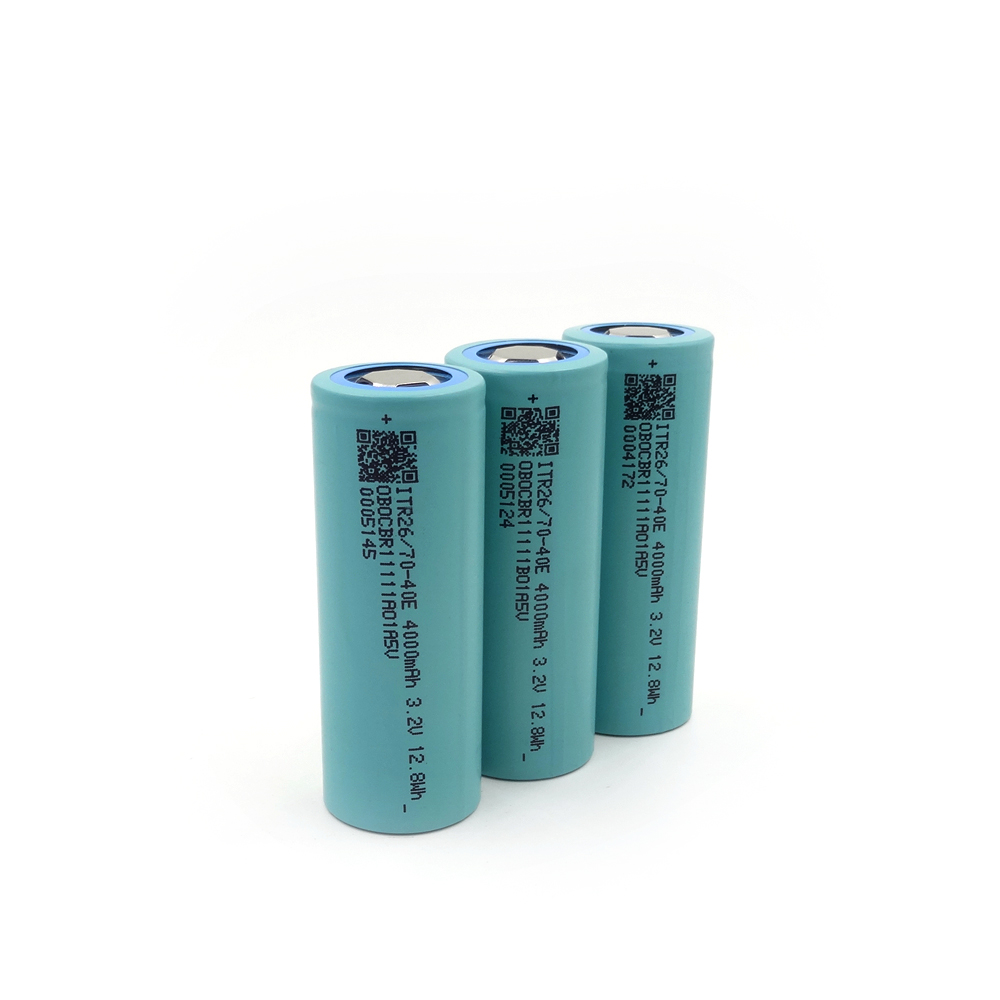 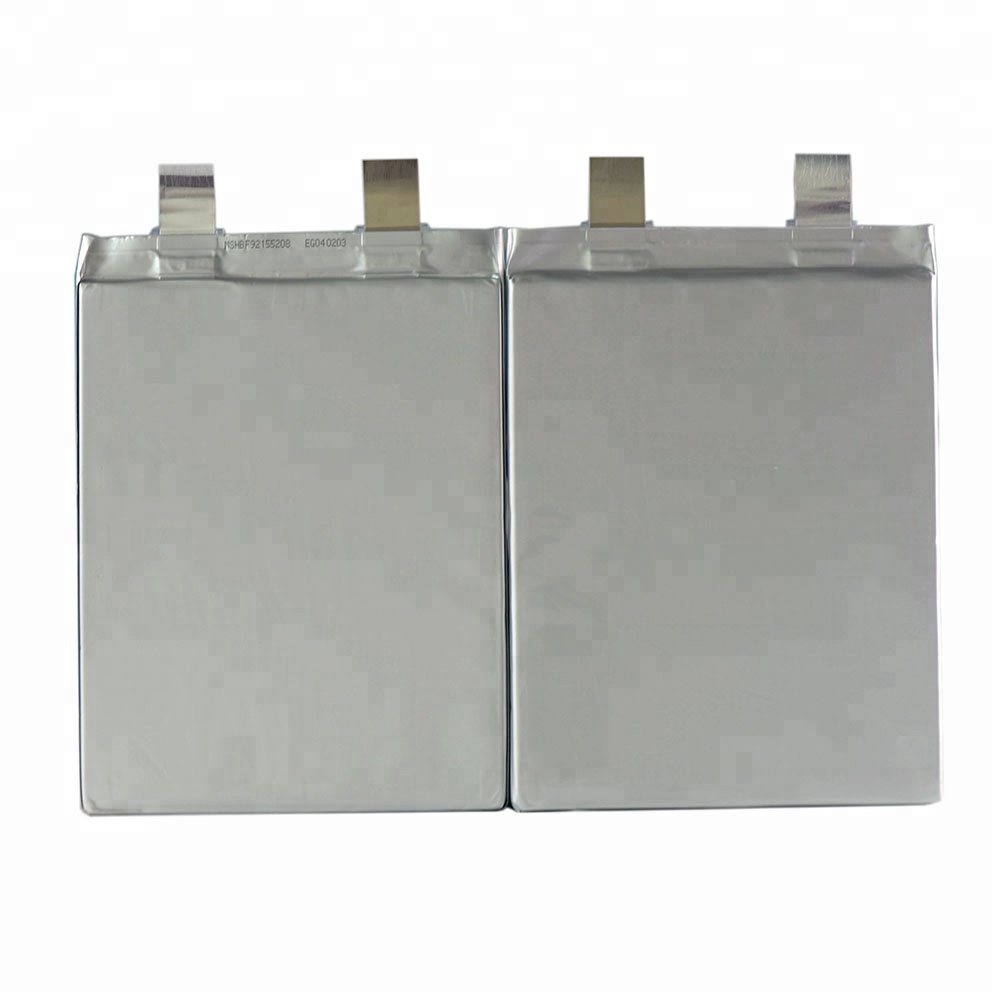 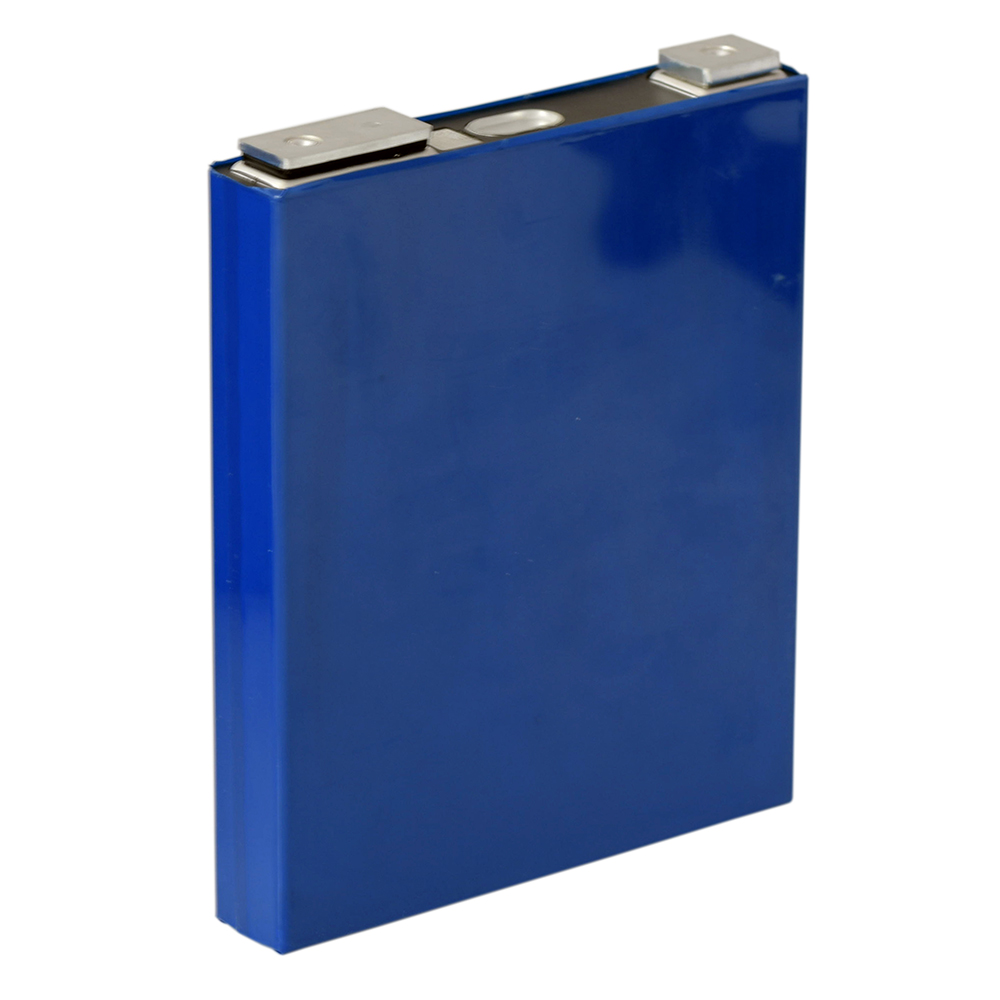 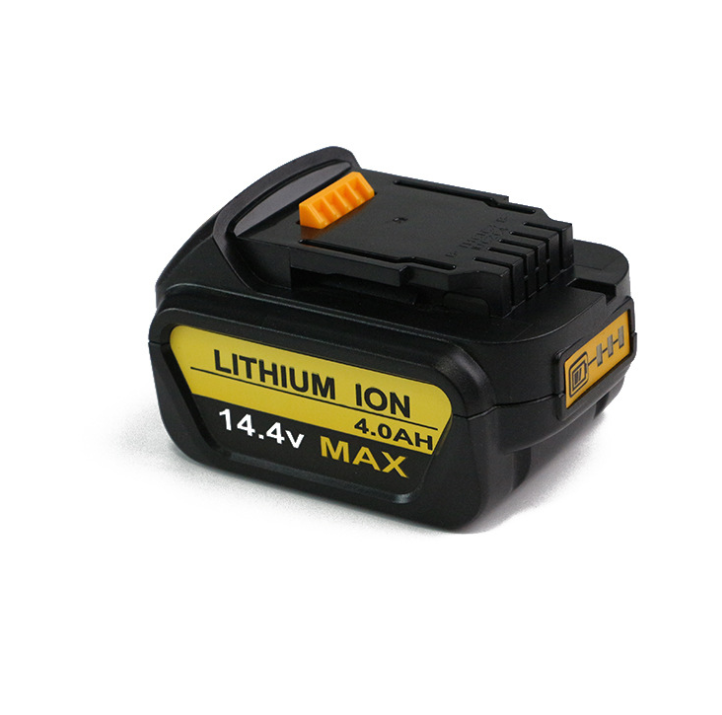 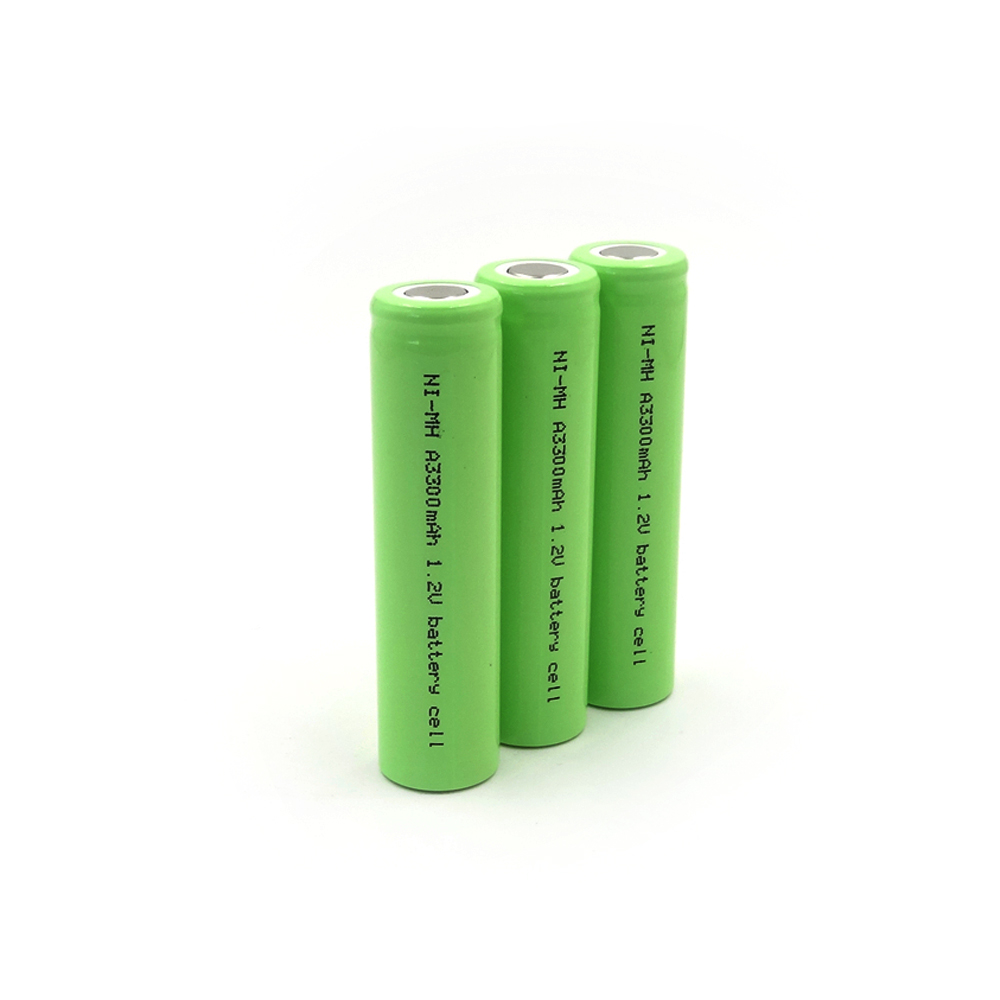 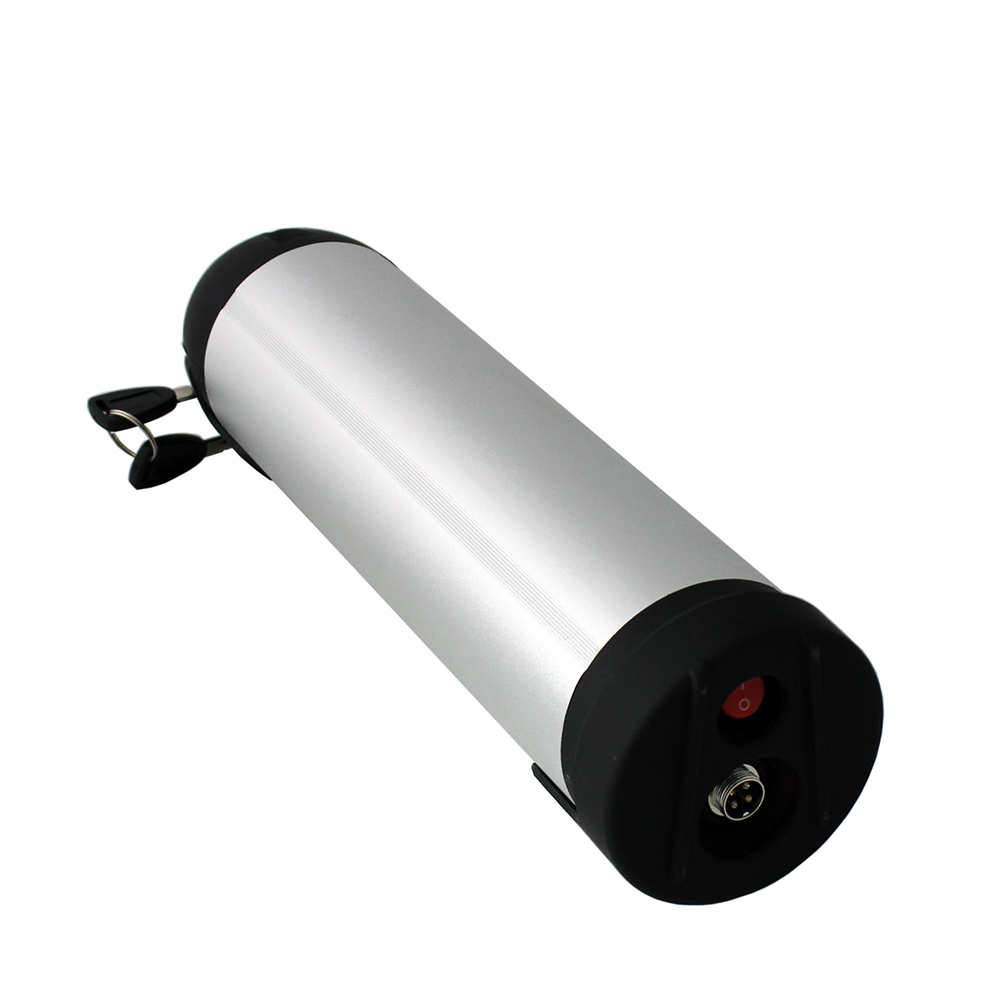 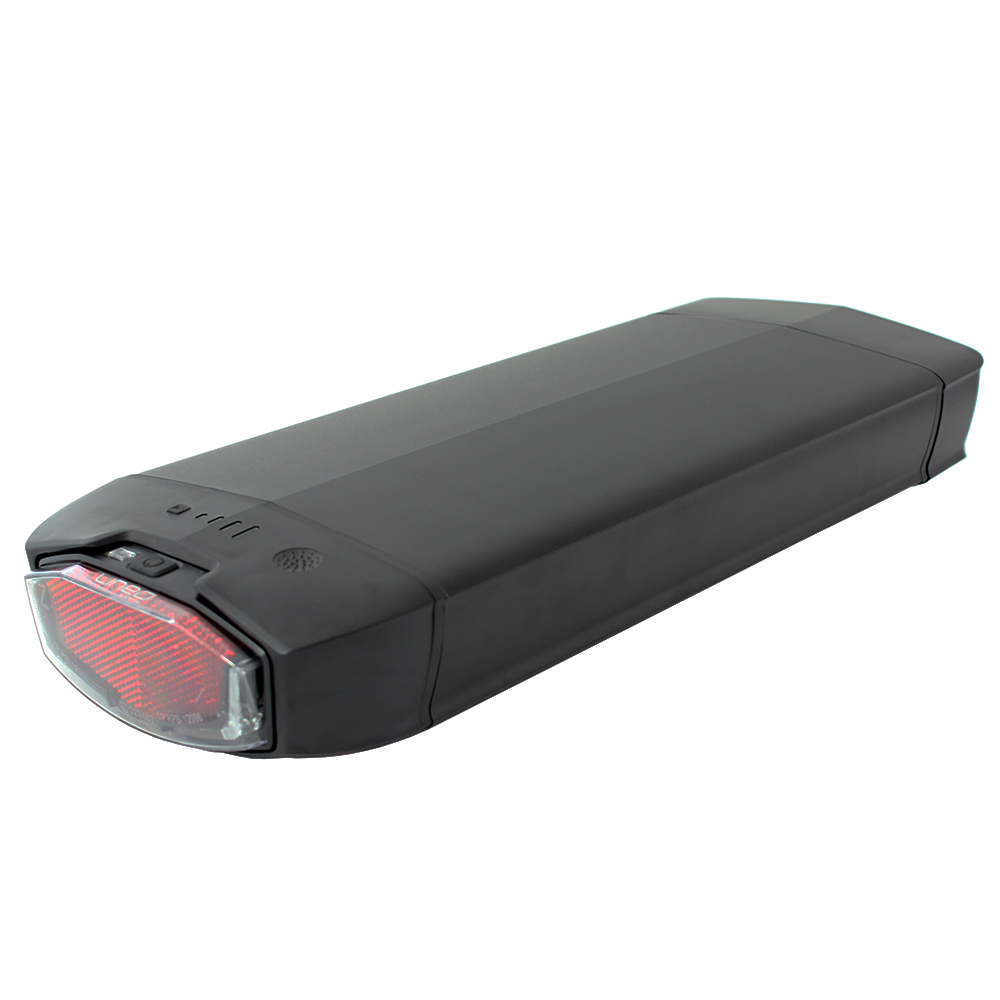 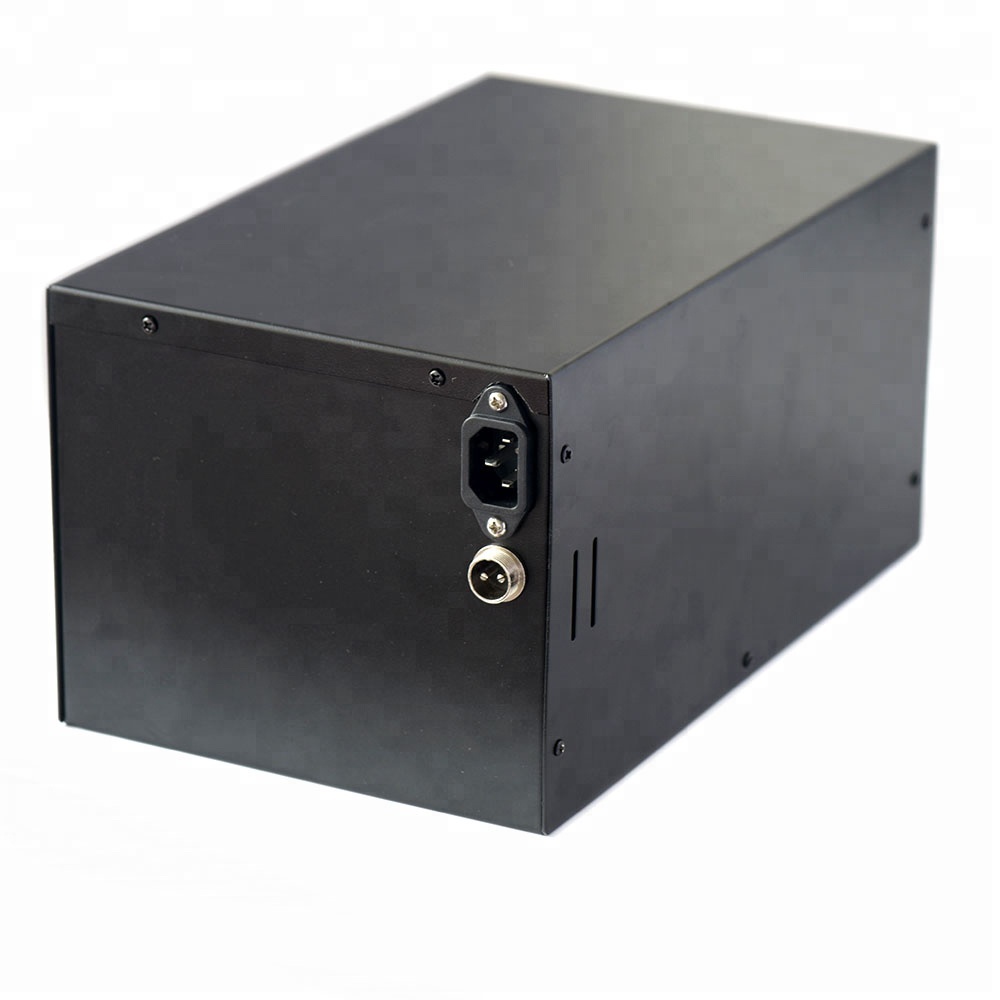 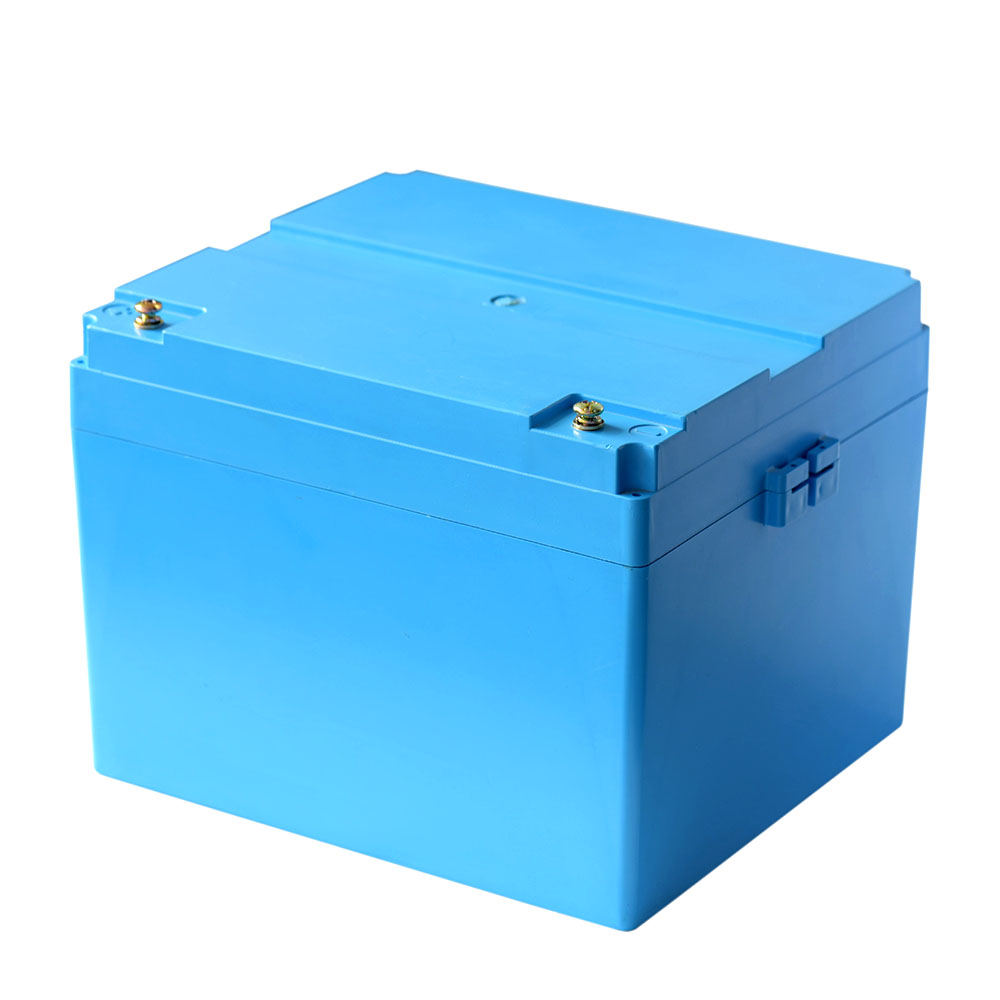 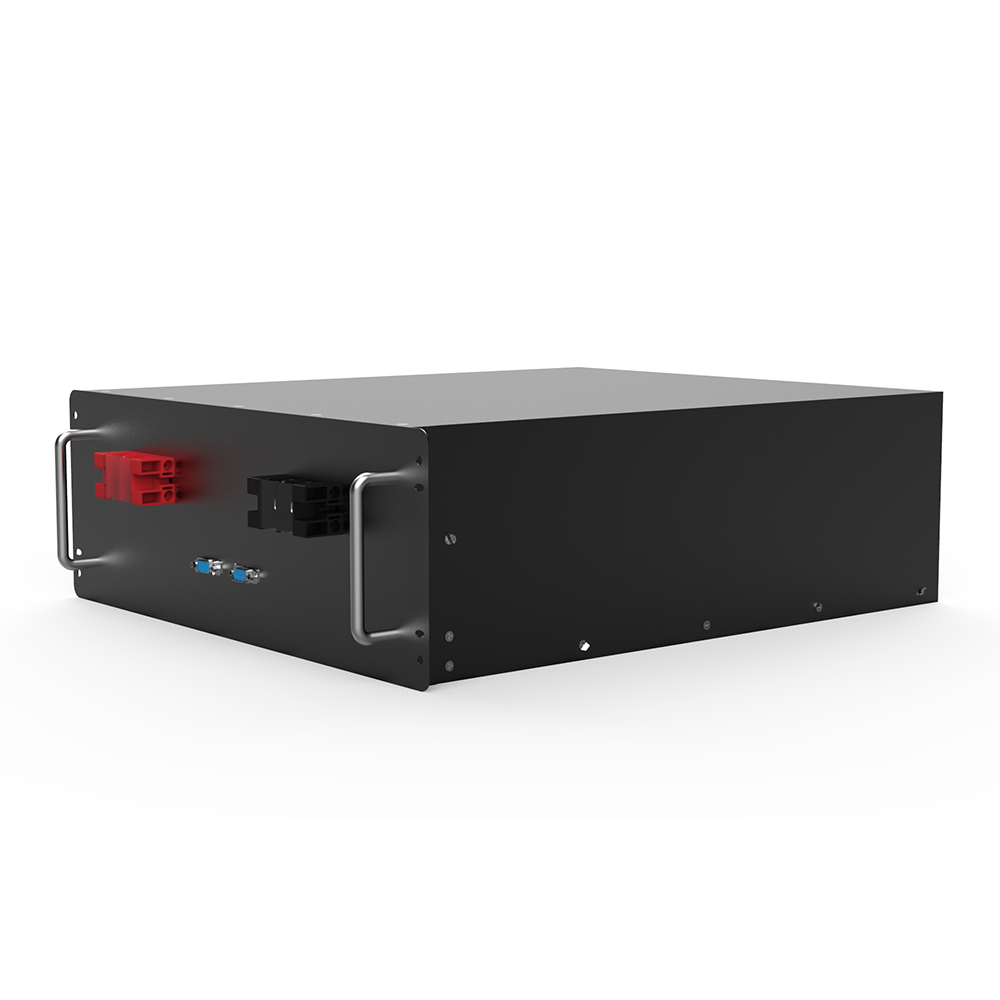 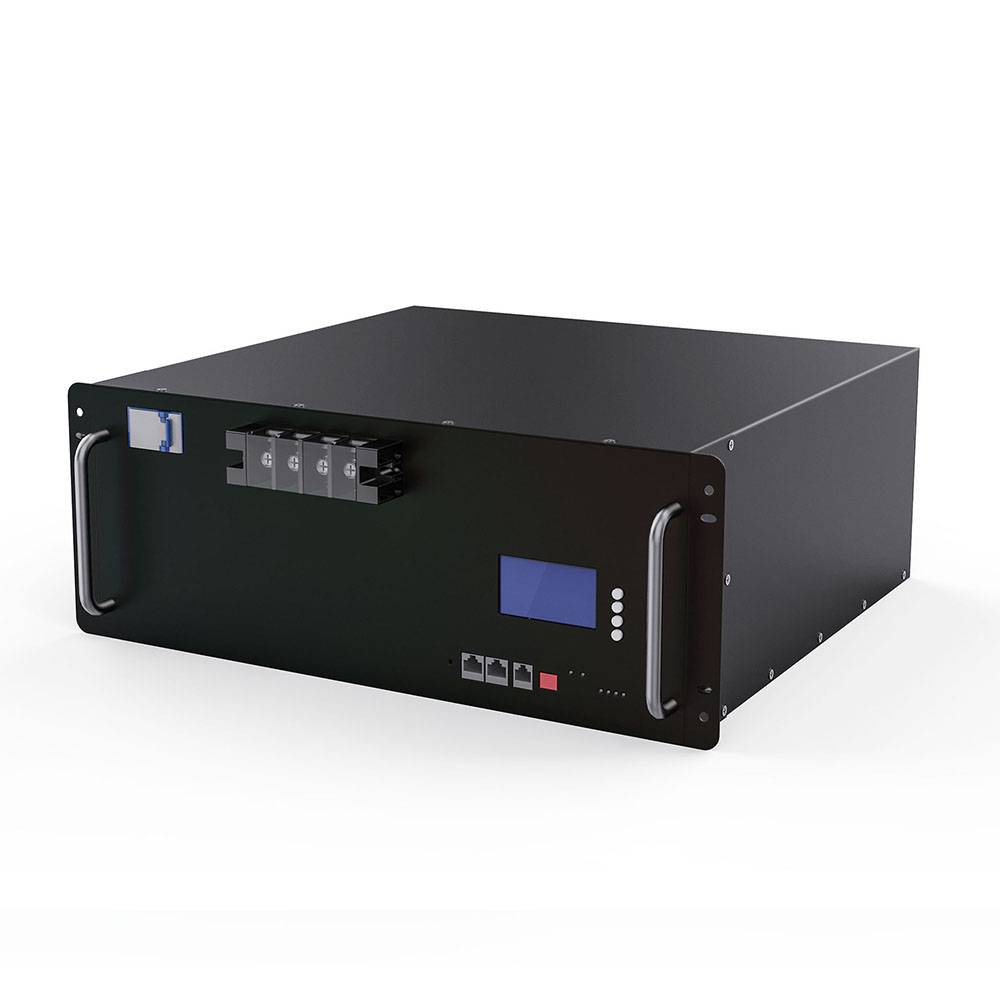 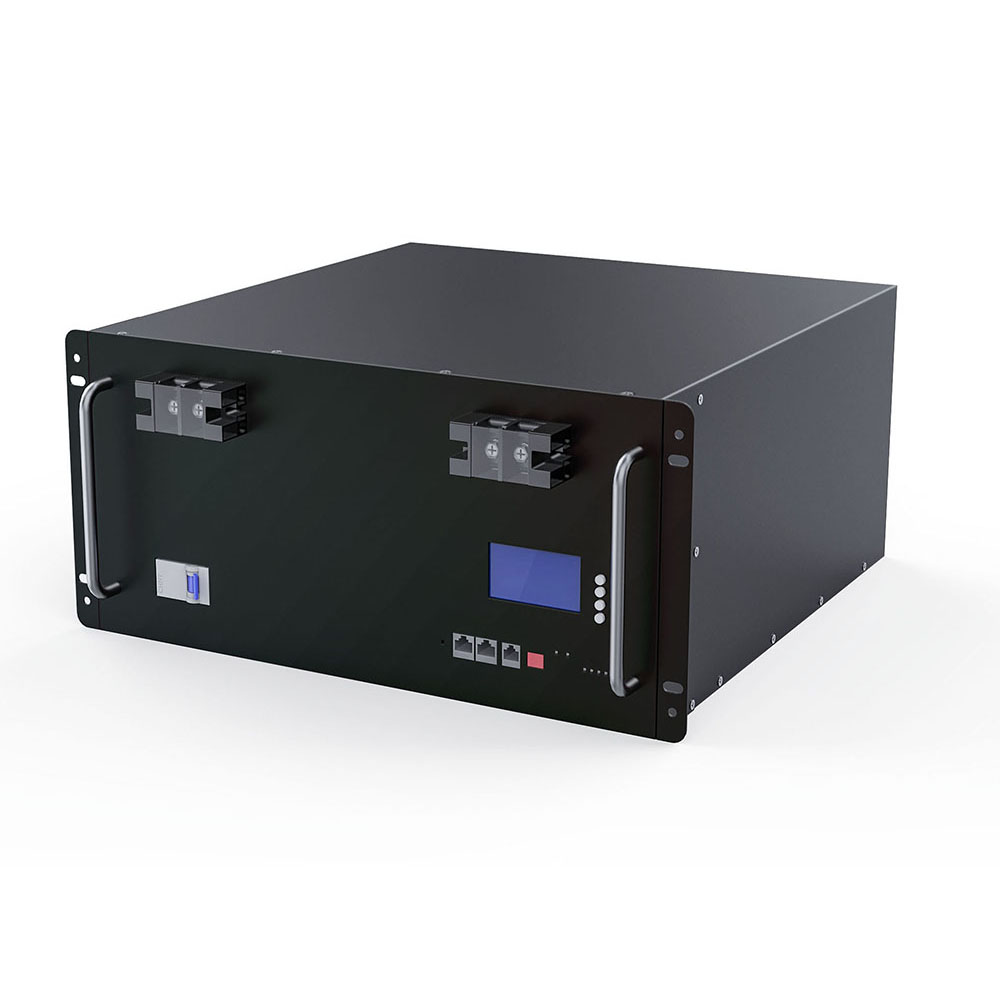 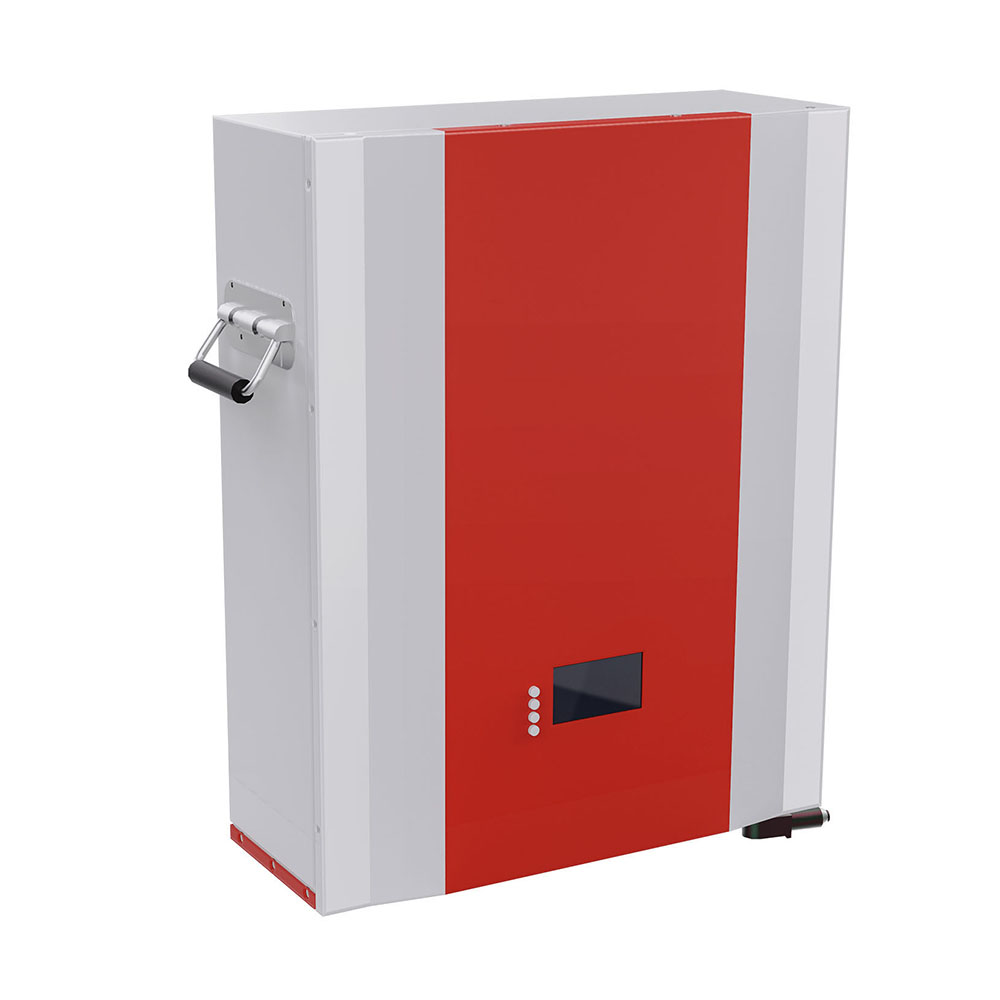 Recommendations for you,
To top